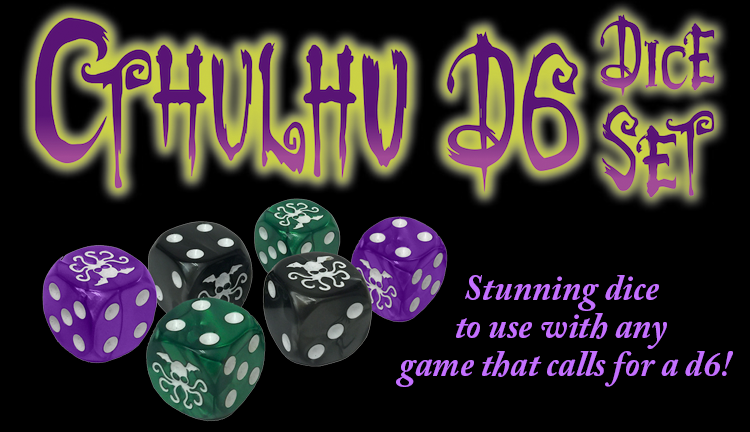 "Why, every school boy on Barsoom knows the geography, and much concerning the fauna and flora, as well as the history of your planet fully as well as of his own. Can we not see everything which takes place upon Earth, as you call it; is it not hanging there in the heavens in plain sight?"
-- Dejah Thoris, in A Princess of Mars by Edgar Rice Burroughs

In honor of Jim Cambias' sublime GURPS Mars, we return to the topic of alternate Martian invasions. But rather than Wellsian conquerors from Outside, this time, let's look at Burroughsian invaders from Earth. (For purposes of GURPS Mars adaptation, assume that our four explorers all begin in the Marineris city-states on Dying Mars.) Without further ado, then, thrill if you will to the alternate adventures of alternate warlords on the next Barsoom over.

"All this however was described with exaggeration to the Senate, in the speeches of those members who proposed a public thanksgiving, and that on the days of the thanksgiving the prince should wear the triumphal robe and enter Rome in ovation, lastly, that he should have statues on the same scale as those of Mars."
-- Tacitus, The Annals, XIII

By 61 A.D., Sextus Afranius Burrus, the Praetorian Prefect of Rome, knew that Nero was as mad as Caligula had been. Nero had long been troubled by strange dreams; now, he insisted, the god Mars was plotting against him and needed to be taught a lesson. Nero's maniacal searches uncovered a ritual in the hidden . . .